If you don't know what Locus is, you will be very happy to discover it. Please enjoy the wealth of smart people talking about interesting books. And if you have time, read Gary F. Wolfe's review of my book. I will try to make it true...
Posted by kathleen duey at 11:27 AM 3 comments:

writing is so odd... 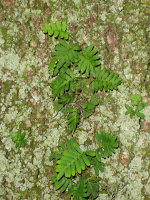 I am taking a break--gotta eat something today--and am sitting here with my whole body thrumming. I can't type fast enough today. I can't keep up with the story. I have stopped twice to write notes for tomorrow and beyond. If I could figure how and why this happens, I would...

Actually I have some theories and am having more and more days like this. I will write about it soon. For now, back to work.
Posted by kathleen duey at 11:20 AM 2 comments: 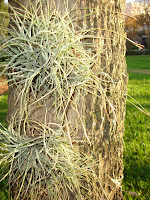 Have a flu. BAD one. Started with stomach yuck, became a nasty cough, no energy *at all* for a few days. Not anything like normal yet, day eight. Lots of people have it. I was on a plane, coming back from Orlando, the night all the tornados hit in the midwest. The air traffic controllers took us up to 36,ooo feet. Still bumpy. So we were routed south and spent an extra hour in the viral soup that is airplane-air. I sat next to a nice mother and son. The boy was, maybe ADHD--very energetic, at the least. He was charming, smart company. His mother was really nice, too. Both were coughing every ten seconds...everyone was coughing and sniffling. Sigh. Back to work. Sadima is on the edge of a decision that terrifies me. I didn't think she would do this.