Like so many of my pics, I have no idea where I was when I took this... but it seems like the perfect jumble for what I am writing today. This is how it feels to me anyway--almost impossible to sort out. Limori is an old city. The cliffs where the boys are struggling to stay alive have housed so many other boys over all the many years and all the magicians who left behind thousands of books along with the blood stains on the stone floors. Somiss is sliding past any kind of humanity...desperately trying to find something, anything, that he hasn't already seen, felt, loved, hated... 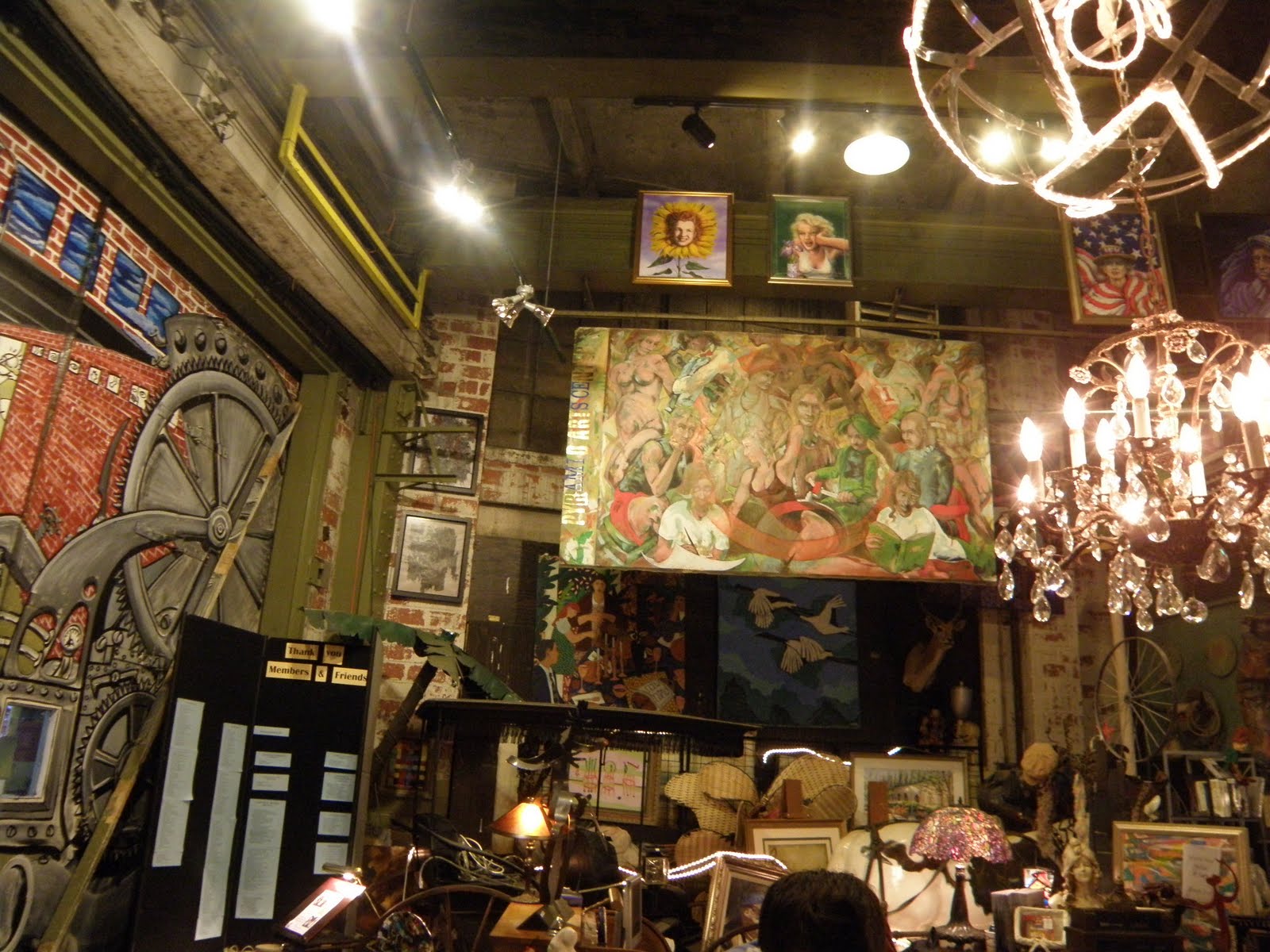 Posted by kathleen duey at 7:51 AM No comments:

I have  always loved these. And Sadima looks so...beautifully French!

In English  the cover reads:

This one was shot in Bologna Italy during a huge writing/book/event.  It was wonderful and the FOOD will stay with me forever.  If you have read the  first two books in A Resurrection of Magic you know what the boys in the cliffs have been through, the insanity of the teaching "methods" and how they were  starved, then  winnowed out, disappearing one at a time.  I talk to Somiss like I talk to all the people in my books and I both hate and pity him. Never forget this:  When he was about 6 years old  his parents gave him a boy as a gift to keep him busy and to amuse him.  .......  A boy. 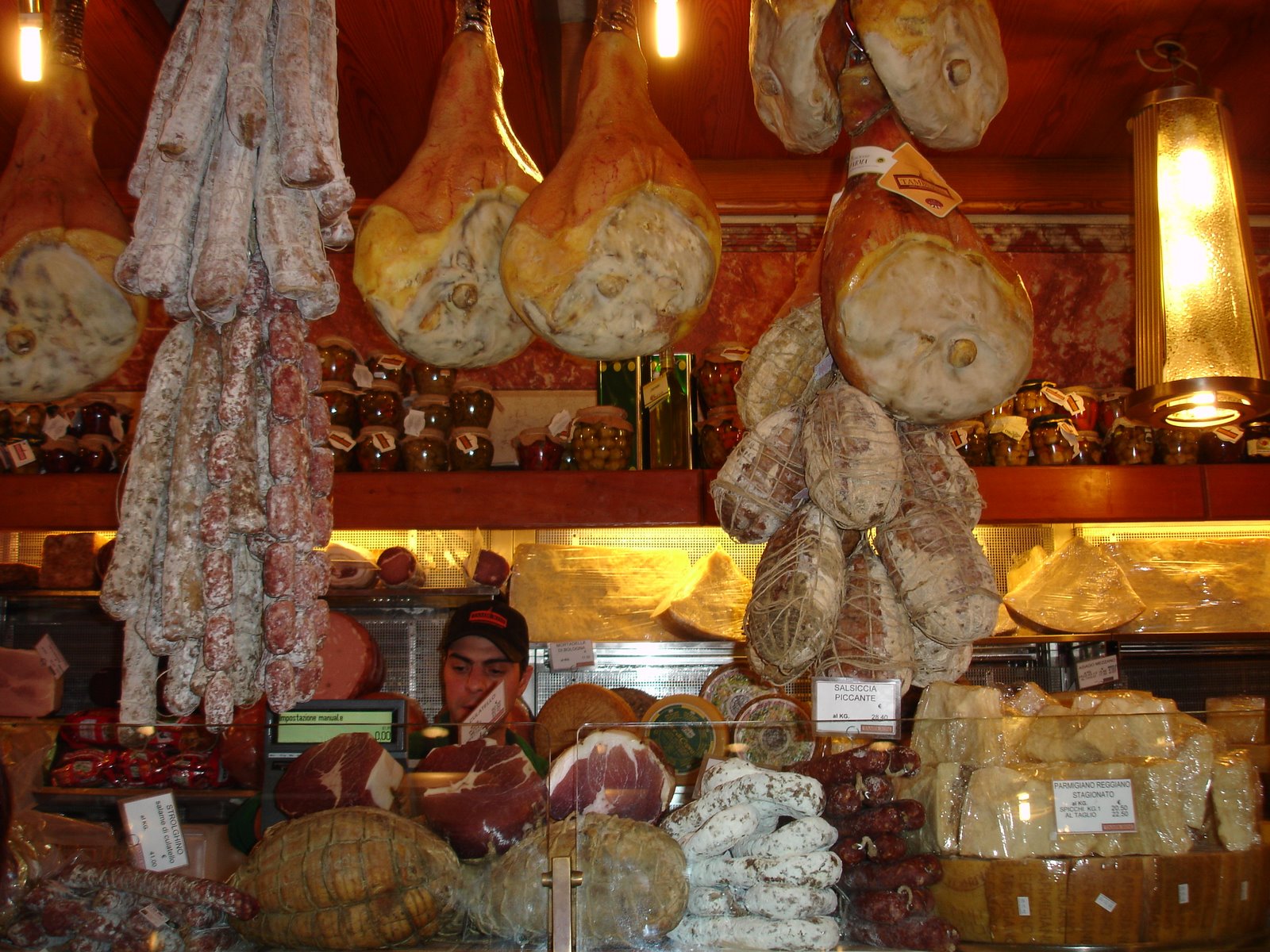 
This forest is old.
On a quiet day you can hear the river far beyond it.
The people who live here were driven out of Limori, Sadima among them. They have built a meeting house, the one that Hahp saw on his way to the cliffs.  The trees know they belong by that river. Sadima has no idea where she belongs. She is sure of one thing..she can't stay here.


If I had to write a synopsis of the book today, this would be it.  I don't remember where I took this picture. I have no idea what the building behind it is or if it is even a building. The pitchfork shape of the shadows on the trunk look like a Hallow'en mask. I have no idea who is hiding just behind the tree on the right side ...I think it might be two people arguing or about to fight or kiss?  The dappled shade on the path to the left side seems like the door into another odd wall. If you follow it to the right very carefully, you will see a tiny flec of red that makes me wonder if someone is climbing the fence, scared, sliding over it fast enough to get cut. But more than anything I can see snakes. Shadow snakes, Quiet snakes,  Limb snakes,  Word snakes..... 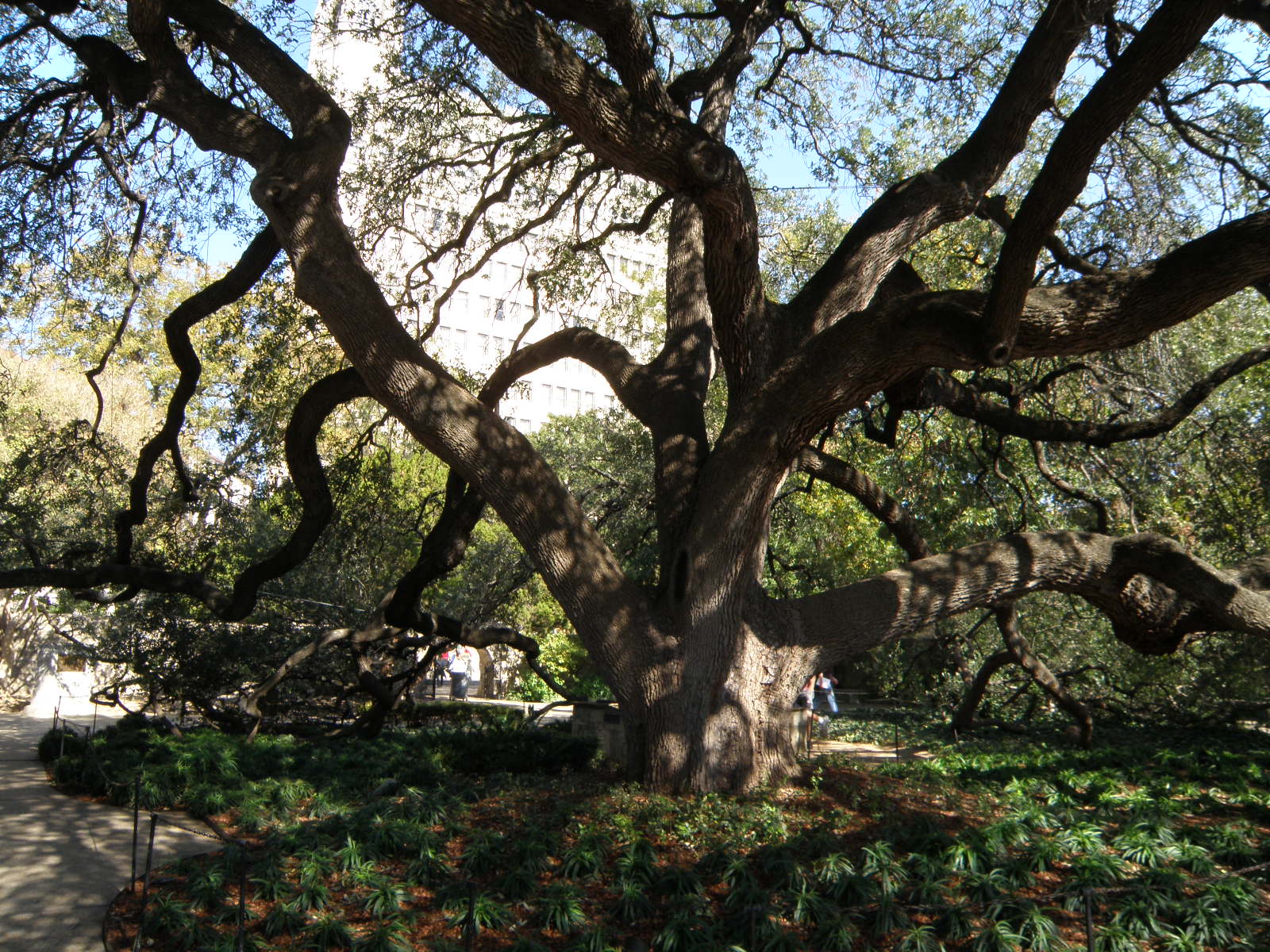 I don't  know why I took this shot (probably at Dragon Con)  but I am glad I did. I run across it in the piles of con pictures now and then and it reminds me that people are endlessly enchanted by beauty..... with or without a purpose. It is the definition of beauty that varies.

The boys in the cliff have been separated from everything, except a continued barrage of  pain and fear. Somiss is a mad man damaged by his parents.  Franklin was a toy they bought to amuse him. All of them have lived in the dark, carrying little lamps, memorizing  paths and songs (that aren't really songs...) all this time.

Sadima is the only one to escape, surrounded by the Eridians. I spoke with her last night.
Nothing is what I thought it was.   Nothing. 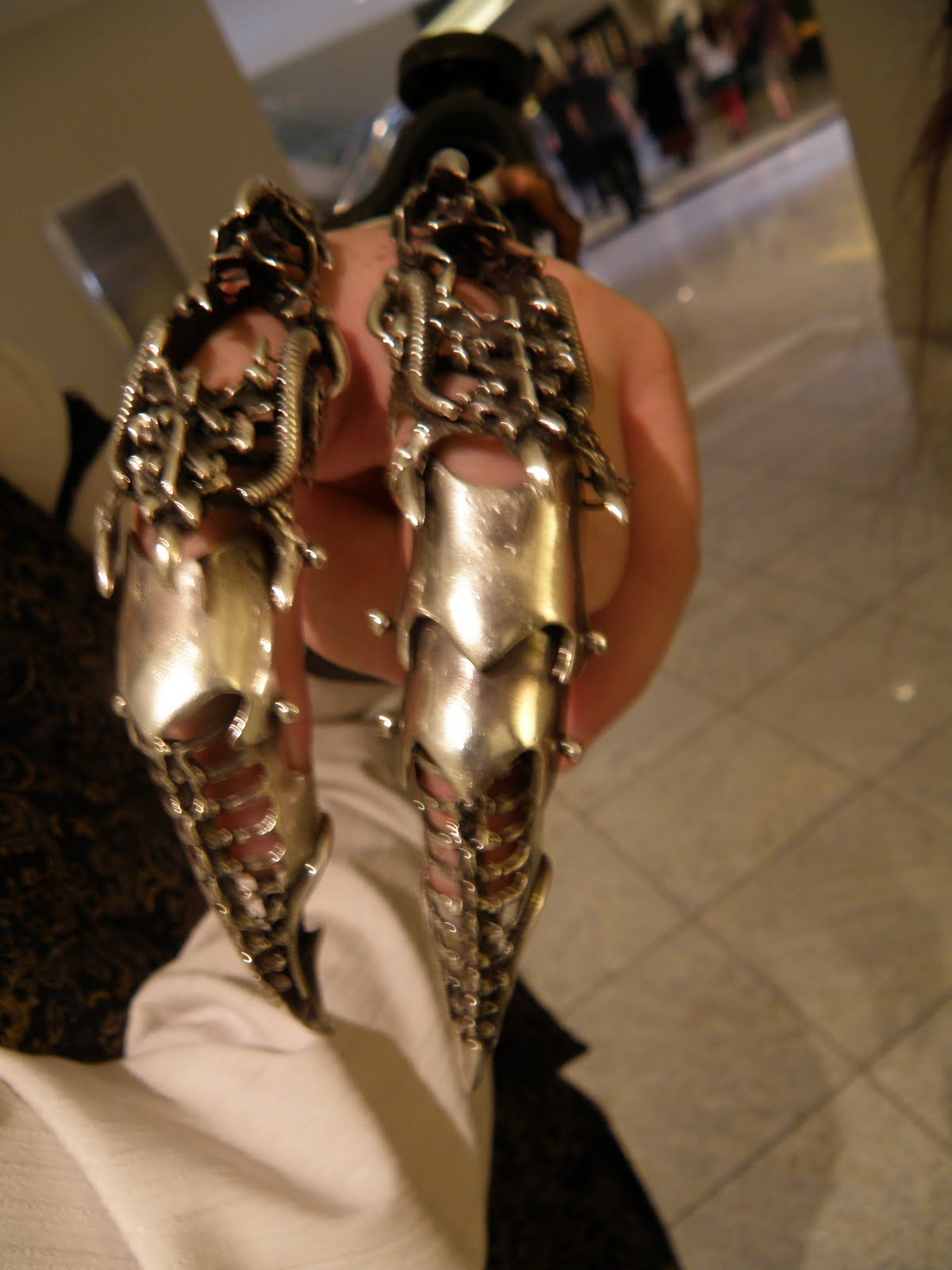